The politics of aesthetics

In 1960, American social critic Dwight MacDonald wrote 'Masscult and Midcult', an influential and excoriating essay in which he expressed his utter loathing of the middlebrow culture first derisively described by Virginia Woolf three decades earlier. As MacDonald saw it, the loathsome midcult fell well short of both the high culture with its specialisation and drive for excellence, and the low culture of the working people with its 'raw', 'honest', 'folk' qualities of genuine expression. The middlebrow involved a nasty pastiche of both the low and the high. It was fundamentally inauthentic, primarily expressed by mass-produced products which aped the cultural refinement of the upper classes; experiences designed by shameless money-grubbing commissars to be flogged to half-educated idiots who were trying to appear cultured.

Of course, MacDonald's critique involved a particularly distinguished kind of snobbery: the targetted disdain of the upper classes, or of the highbrow culture -- largely interchangeable terms -- for the tastes of the middle classes. What Woolf and MacDonald identified is still very much with us: if anything, as the middle class has expanded, it's become the official culture. Among recent midcult products one might consider including Oprah's Book Club; the NZSO's concerts with Crowded House; Kiri te Kanawa's release of Christmas with Kiri; anything at all by Merchant Ivory; Te Papa; the vile Dan Brown; the very fact of Hugh Grant; blockbuster art exhibitions; Brancusi's endless column knock-off lamps at Freedom Furniture; Vivaldi ringtones, etc.

I read MacDonald's essay some time ago, and was reminded of it again yesterday evening when I got into the bath and settled down for a quiet read, only to discover that I had picked up the wrong book by mistake. 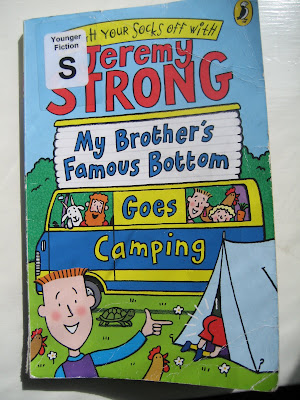 The inside back cover mentions that writer Jeremy Strong sat on a heater when he was five and burned his bottom, and used to look after a dog that kept eating his underpants.

This is the book I'd meant to have taken with me into the bathroom, an account of contemporary life amid the rebel combat zones of Uganda by Jane Bussmann, a journalist who used to write comedy sketches for So Graham Norton and celebrity features for The Sunday Times. 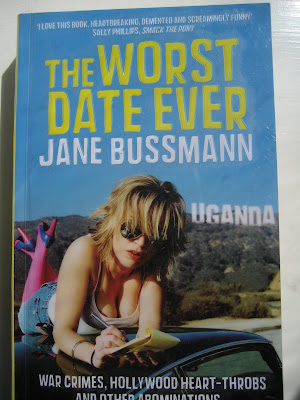 And this is what I actually should have been reading, but couldn't bring myself to, an important book by a theorist ominously described on the back jacket as one of the most compelling thinkers and writers in France since Michel Foucault and Gilles Deleuze. 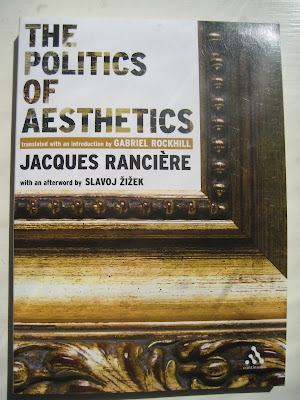 And there, in a nutshell and neatly illustrated, you have Dwight MacDonald's theory of high-, middle-, and low-brow culture, alive and well and in operation at our house.
Posted by Cheryl Bernstein at 12:54 PM

Just the other day I was at the library with the intention of swimming against the riptide of middlebrow mediocrity. After some dilly-dallying, I decided to get out Nabokov's 'Bend Sinister'. The librarian looked twice at me and asked if I was doing a Russian Literature paper at Unversity (I'm unsure whether her tone meant that I didn't look the type to be interested in anything heavier than 'Where's Wally', or if it was just polite banter? Probably the latter). The truth of the matter was that although not completely dictated by the following, I actually made my choice largely due to an LP by The Fall which I own (also called Bend Sinister). Thank you Mark E. Smith you insufferable bastard for exposing me to a book which doesn't have inflatable pages or pop-up scenery.