"Actually it was just me" 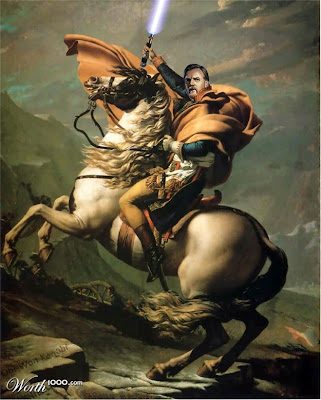 
How was your day at school? I asked the small guy.

This afternoon W. and I tried to put a spell on J. We tried the farting spell, where you have to make a farting noise with your mouth or under your arm and point at the person and say the magic words which cause the person to fart. W. thought the spell had worked, but actually it was just me.
Posted by Cheryl Bernstein at 8:34 AM