The Way We Lived Then 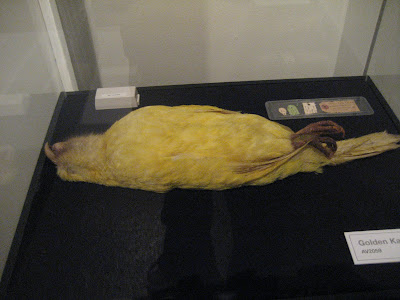 The golden kakapo from Canterbury Museum, detail from an installation by Ronnie Van Hout at the Robert McDougall Gallery, 2009, from the Snare/Mahanga exhibition


When we moved back here nearly four years ago, I found Christchurch like a ghost town. It wasn't so much that the city was dead, but more that it was UnDead, to me at least: after fifteen years away I encountered the ghosts of my former life around every corner.

I'd drop the small guy off at gymnastics out at QEII, and bump into my teenage self staggering out of the turnstiles after Sweetwaters South in 1984. I'd go for a checkup and recall that the Greek-pedimented medical rooms were built on the site where the Victorian Coffee Lounge—one of the only two establishments in Christchurch in the early 1980s that was (a) open at night and (b) not a pub, complete with greasy red gingham table-cloths and candles in Chianti bottles—once stood. I'd see the green substation box on Wairarapa Terrace and remember the 'Fendalton Graffiti Club' sign that was once written on the front of it. I'd drive past the casino on Durham Street and suddenly be spilling out of the Gladstone at closing time after seeing The Bats or The Verlaines, checking my watch for the time of the last bus home. 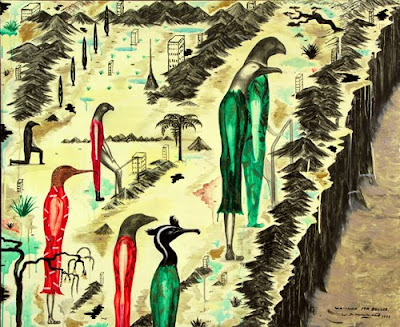 Smells would do it, too. I don't notice it at all now, but for some months the university library's characteristic smell—equal parts dust and sweat and sweet floor polish—took me back instantly to Orientation Week 1985: black basketball boots, black sunglasses, black tights, black Cleopatra hair. Christchurch Gothic. The ghost of my former self. 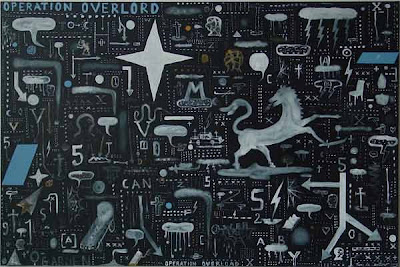 For some time after I came back to Christchurch I went about reeling with the Freudian uncanny of it all. Every experience, every view, was overlaid with the memory of another time in the same place. It was like old fashioned offset printing, the picture slightly out of register, or perhaps a badly-tuned TV leaving ghostly trails behind the actors. I seemed to have forgotten everything, but my life was being replayed in jerky fits and starts. Any walk or trip in the car would trigger the back story. It was exhausting. It was relentless. I think when I left town in the early 1990s I pulled the door closed behind me. I never expected to be back. 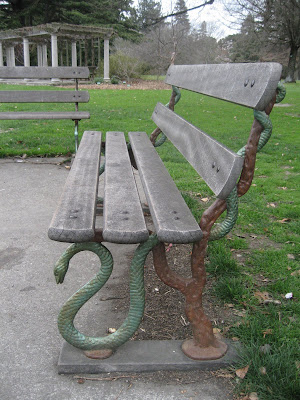 Detail of serpents on a park bench in the Botanic Gardens

We live a few hundred metres away from the site of my old family home, long since demolished. The suburb is so changed that it's hard to remember what it was like, back then; but sometimes when I catch the light a certain way the Tuscan McMansions with clipped box gardens like Legoland Hidcotes disappear and the old white-painted weatherboard villas my school friends lived in rise again, shaded by hundred-year-old rhododendrons and dense shrubberies of camellias.

Even now, of course, the Freudian unheimlich, or unhomely, is never far away here in the England of the South Seas. 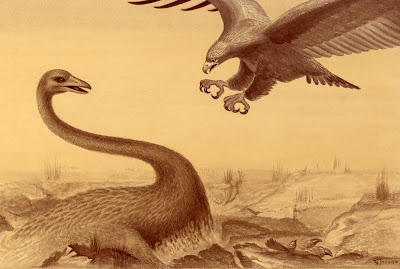 On our way to school we pass the house where Allen Curnow lived in the 1940s. I told the children about this one day when we were standing outside, waiting to cross the road. "A very famous poet used to live here. There should be a plaque, really. He wrote a great poem about the giant moa skeleton in the museum." Then a little white terrier ran through the garden and jumped up on his hind legs against the low brick wall behind a laurel hedge. "We could call him Allen," said the small guy.

Having been here for four years we are beginning to put down some roots. A while ago the small guy and I wrote down all the dogs whose names we know and whom we see on their morning rounds while we're walking through the park to school. There's Bebe the gigantic Newfoundland; Duke the poodle; Teddy, and Charlie, low-slung plumy tailers of uncertain parentage and cheerful disposition; Bertie and Bunty the spaniels; Milo the chocolate labrador. There's one big white one we call the Polar Bear, and the Barker Brothers. You start to feel at home in a neighbourhood when you know the names of its dogs.

I wrote this post, on the difficulties of being at home again in Christchurch, before the earthquake. Since then many things have changed, along with the streetscape of the inner city and the skyline of our street: one of the oddest after-effects of the quake, for me at least, has been to finally make Christchurch feel like home.
Posted by Cheryl Bernstein at 11:18 AM

I feel as if there is a rich history and emotional resonance to be mined from Christchurch's psychogeography, but I'm such an amateur flaneur it will take a while at this rate.

I've come to this late and cognitively impaired - with flu - but I enjoyed the post very much. Knowing the local dogs is a sure measure of coming to belong...I like the uneasy graphics.

I stepped out of ChCh airport in April after only 3 months away and could smell the air - a sweet, native-bushy smell. Good to have the familiar made unfamiliar occasionally.