What we don't say 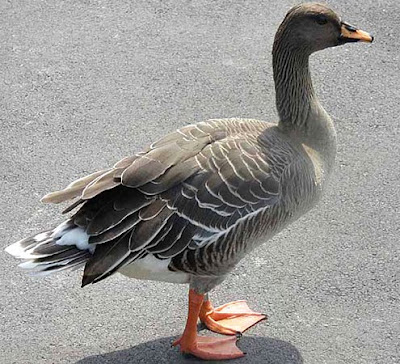 The other day I found myself in the difficult situation of needing to explain to the small guy the difference between swearing and other kinds of dubious language.

In the end we settled on a satisfactory three-part classification of language into 1. swearing; 2. normal; and 3. NSFS, or Not Safe For School, which includes what used to be known as vulgar language, or language not used in polite company, both of which definitions were useless when I tried them on the small guy. "What's polite company?" he asked, as well he might. Finally, Words We Don't Use At School hit the spot. "Oh yes, I know: once J called D & I 'dickies' and Mrs F said 'That's not school language.'"

The British media regulator Ofcom recently published some quite hilarious research concerning the TV viewing public's increasing tolerance of bad language: apparently "loony", "nutter", "poof", "lezza" [?!], and "Jesus Christ" are unexceptionable and socially acceptable at any time of day, while Anglo-Saxon epithets of all perusasions are fine after the watershed. I found it all a bit sad, really: what's the point of swearing if it's socially acceptable, I ask myself? It's almost enough to make you knock it off. 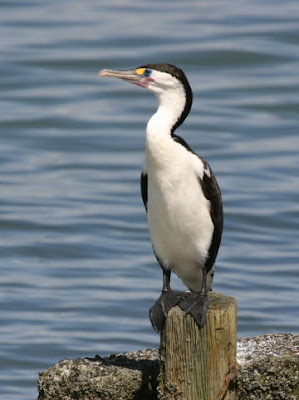 Clearly we are all going to hell in a handbasket, when you compare Ofcom's list of currently acceptable foul language on TV with this list reproduced by Gordon Mirams in Speaking Candidly, his social history of the movies in New Zealand, published in 1945.

The following collection of unacceptable words was known as the 'Hollywood List'.

WORDS AND PHRASES TO BE OMITTED FROM ALL PICTURES


Of these, I think 'in your hat' could definitely make a comeback. Might even be safe for school.

Posted by Cheryl Bernstein at 1:11 PM

Email ThisBlogThis!Share to TwitterShare to FacebookShare to Pinterest
Labels: art and the media, everyday life

wonderful moment in the Sopranos, after Uncle Junior goes AWOL and is brought back home by cops; who, expecting thanks or even praise, get told: shit in your hat.

"All hat and no cattle" is also a phrase that could do with another ride.

I thought that was "all mouth and no trousers" my mother used that a lot, whilst going vaguely pinkish...

I know this one as "all mouth and trousers", meaning a loud-mouthed idiot; but I have heard the 'no trousers' version, as well as a dubious variant: "all fur coat and no knickers".