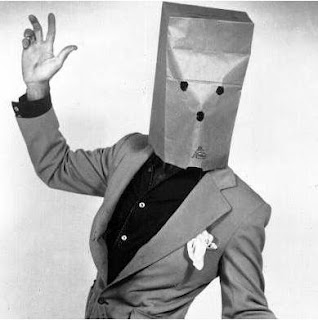 Courtesy of the fabulous Edward Winkleman, I came across this site today. How's my dealing? is a blog which encourages artists to comment -- anonymously if they want to, and unsurprisingly mainly they do -- on their experiences with critics, curators, and galleries. Some are glowing, even effusive; others are not. It's a great idea, and makes entertaining reading.

"He's predatory and he's known for that among young male artists. I'm a woman and he's been polite to me when I'm with male artists he knows. I went in once to ask a question about a show and he was so viciously rude to me his assistant was embarrassed. He has a problem with women. It's not something he's working on like some other places. It's his personality. It's not an accident and he deserves his reputation."

"Question, what does she stand up for other than the latest trend?"

"once gave me a really really bad review, it was even vindictive in a very non professional way, a bad "collage" artist too, only seems to like work that is like his. very conservative, should not be writing because he cant separate his own work and career from his criticism if you want to call it that."

"This guy is Slick! He's making his way up the ladder pretty fast, and I guess having Saltz on his side doesn't hurt either. He owns 2 bars which are nice for after parties, and he seems to be quite the ladies man, what else could you want from a dealer. My only critique is that he's got a long way to go when it comes to understanding contemporary art, but he seems to have enough money to pay Bard kids to make those decisions for him."

"looks straight through you like you're transparent if you're a woman"

Someone should start a New Zealand version of this blog. Maybe. Trouble is, the scene's so small really that being anonymous would offer no guarantee of anonymity.
Posted by Cheryl Bernstein at 12:41 PM