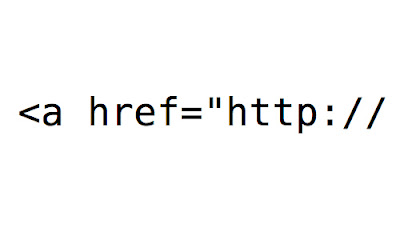 A few of my favourite things: some quotable lines I've come across in the past few days. (Now I need to engineer the opportunity to use them.)

"He gets into trouble with freestanding sculpture or easy narratives using animal life, tribal figures or women’s orifices."

"Almost every time Dame Judi swears in a film, regardless of its category, we can expect a number of complaints."

The British Board of Film Classification, on an unprecedented trend among whingers with too much time on their hands.


3. Bruce Naumann on the kind of art he'd like to make:

4. Gilbert and George: on politics

"I'm nothing, but George is a Conservative," says ­Gilbert. "Strangely, that's completely acceptable with any taxi driver, any waiter, but not in the art world," says George. "For them, left equals good. Art equals left." Gilbert adds: "They believe in equality. We don't. We want to be different."

On having their stove removed from their flat

"We used to have a stove, but it was taken away." Why? "Because it wastes so much time, shopping and washing up, disposing of waste. We keep our brains for the more important things. We only have an electric kettle."

How they spend their time:

'Their day starts at 6am. Breakfast is in their favourite café at 6.30am; from 7am to 5pm they work, and then watch a "soothing" episode of Midsomer Murders before dinner in the same Kurdish restaurant in Dalston that they have visited nightly for 30 years. Their house is kitchenless, to save time-wasting and mess. "We cannot do any work at all," says Gilbert, "if there is even a minuscule spot of mess."'

(I will consider awarding a small chocolatey prize to the first person to email me with the name of the New Zealand public art gallery director who similarly removed the stove from his apartment, to my eternal admiration.)
Posted by Cheryl Bernstein at 12:57 PM

Closer still. But no.

Must be Robert Leonard then.

Its John McCormack
Give choccy treat to the little guy- I dont need it - waistline will thank me!
Sue

Thank you all for your suggestions: the competition is now closed, cough cough. It was won by Hamish Keith, via Twitter, who commented that the person in question was in fact 'a serial stove remover'. Which is even more impressive, really.