A few bits and pieces that have caught my eye this week.


1. Before Madonna and Posh Spice, there was ... Rita Angus? 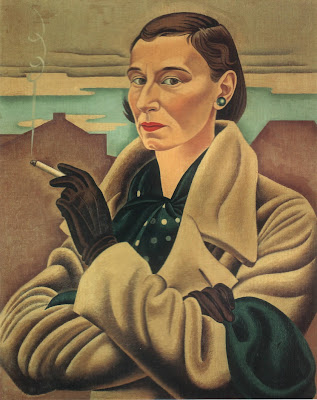 
2. The poetry of the street

Exasperated by his sons' wrestling antics, essayist and blogger Martin Edmond sent them for a run around the block. On their return he asked them to write down what they saw. A great fan both of peculiar lists and the detritus of the street, the results made me laugh like a drain. 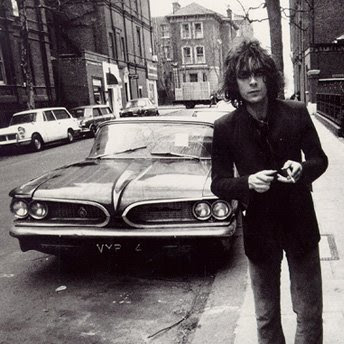 Growing up in Christchurch in the 1980s and listening to Flying Nun bands, for my friends and I a supergroup like Pink Floyd represented the enemy; on a par for all-round crapness with REO Speedwagon, Foreigner and Emerson Lake & Palmer. Yet Syd Barrett, their early lead singer, was somehow exempt from our scorn, and after I heard that he wrote Vegetable Man, covered by the Jesus and Mary Chain, I bought the single and played it non-stop for a while. Various commentators have suggested that the song documents the beginnings of Barrett's monumental breakdown, in which he left the band, shaved off all his body hair, grew very stout and lived as a recluse for the rest of his life.

I was interested to read about an exhibition of Barrett's paintings due to open in his home town, Cambridge, next week. A report in The Independent notes that few of the paintings he produced during the last twenty five years of his life survive, due to his tendency to spend weeks on a project and then photograph the piece before burning it.

The 2008 version of the artworld's Power 100 list is out, published by ArtReview. There are four criteria, as judged by a panel which includes John Maeda from the Rhode Island School of Design, and art critic and TV presenter Matthew Collings: "genuine influence over the production of art, international weighting, art-market relevance and their contribution to the art world over the past 12 months". Unsurprisingly, Damien Hirst comes in at no.1: perhaps equally unsurprisingly, no Australasian dealer, collector or artist appears on the list.
Posted by Cheryl Bernstein at 9:54 AM