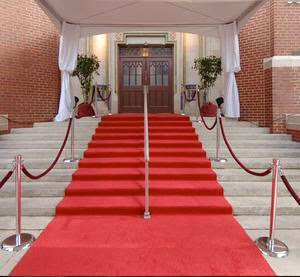 The nominees for the Montana Book Awards 2008 have been announced, and unusually this year's finalists in the Illustrative category are all art monographs. (About blokes, unsurprisingly, but they're good ones.) There's the Dunedin Public Art Gallery and Victoria University Press's Aberhart, by Justin Paton and Greg O'Brien; the Christchurch Art Gallery's Bill Hammond Jingle Jangle Morning, by Jennifer Hay, with additional texts by Ron Brownson, Chris Knox and Laurence Aberhart; and Umbrella Design's Comma dot dogma with essays by Deborah Cain, Wystan Curnow, John Hurrell and Aaron Kreisler.
With the inclusion of Comma dot dogma, this is a solid, but interesting line-up. A couple of goodlooking heavyweights (the books aren't bad either), Aberhart and Hammond were always shoo-ins for this year's Illustrative shortlist, but the third slot was open to various plucky underdogs. I'm glad this independently-produced book, focussing on Tom Kreisler, an artist whose practice we haven't previously been able to access a great deal of information about, will be there at the big table.
It's a hard one to call, as I think Aberhart's slightly got the edge in terms of its essays; the Hammond publication is particularly well-designed and sumptuously produced (but then so's Aberhart); and it would be kind of nice to see the Kreisler book sprinting in from outside the stadium and breasting the tape. These things are so subjective, though, and often come down to beauty contests. Aberhart, Hammond, or Kreisler? I don't envy the judges in deciding which of the three makes a greater contribution to the life of the culture.
Posted by Cheryl Bernstein at 12:22 PM