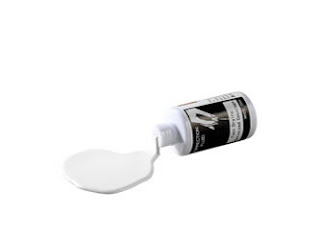 When the New Zealand media recently reported (and repeated endlessly) that Max Gimblett would be the first New Zealander to show at the Guggenheim when his work features in the exhibition 'Contemplating the East: Asian Ideas and American Art' next year, I suggested (in quite a pedantic way, for which I apologise) that the first kiwi to show there was probably John Britten, designer of the Britten motorbike.

Turns out we were both wrong: artist, curator and blogger Andrew Clifford has pointed out that the first New Zealander to show at the Guggenheim was actually artist Billy Apple, back in 1977. And he should know: Andrew and Billy recently collaborated on a sound performance involving motorbikes at the Auckland Art Gallery.

Its interesting how certain artists get overlooked... But the NZ media are not the best at getting things right in any case.

Thanks for pointing out this fact. I think in fact, Billy Apple is probably the first 'kiwi' to show in a number of major institutions. But I also think its a mistake to identify Billy Apple as a NZ artist. This may be true for Barrie Bates, but Billy Apple was born in the UK and established a career in NYC.